Pierre Guilbault, from Vancouver, moved to New York in 2012 after graduating with a BFA in dance from the University of North Carolina School of the Arts.

Ruth Howard, from Jacksonville, Florida, was invited to train full time with The Joffrey Ballet School in NYC when she was 15.

Mac Twining trained classically with Nadege Hottier at the Premiere Division Ballet School, and for years has done contact improvisation and release technique with his mother Darla Stanley. 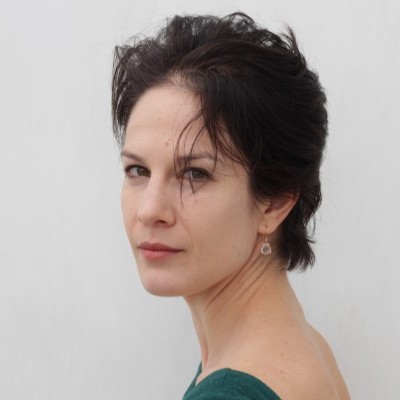 Cori Kresge is a NYC based dancer, collaborator, writer, and teacher.

Logan Pedon, from Columbus, Ohio, graduated with a BFA from the Conservatory of Dance at SUNY Purchase in May 2016.

Andreas Brade, born and raised in Waiblingen, Germany, grew up with music as an integral part of his family life.